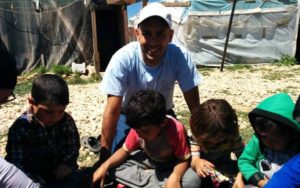 Ontario, CAN   In early 2010, Gabriel Ansley Erb prayed to the Lord in earnest that He would please send someone to help him with the online work of this ministry.  It took all his time, money, and energy in 2008 / 2009 to write, publish, and print 5,000 copies of the book … (Learn Here) 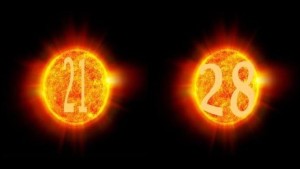 Birmingham, UK   On March 13, 2013, Karunakaran Iruthayanathan (Alfred) had a dream about the Sun: “I saw the sun slowly changing its shape and its brightness became dim like a full moon.  In the center of the Sun I saw the number 21, which was very thin, and it was increasing in number 22, 23, and 24 … (Learn Here) 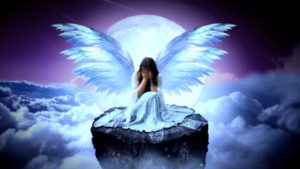 Angus, UK   During the night of October 14, 2014, Abigail was taken in the Spirit high above the earth and found herself looking at a very sad faced angel who was looking downwards upon the earth.  She had a golden shine about her and beautiful curly long hair … (Learn Here) 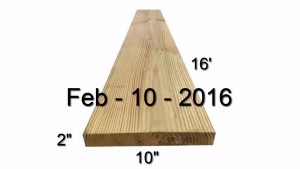 Nashville, TN   On Friday the 13th, Nov 2015, at around 7 am in the morning, Gabriel Ansley Erb had a shocking dream about flying wooden joists causing destruction that foretold the “End” (Jesus Christ’s return) coming in the year AD 2028 … (Learn Here) 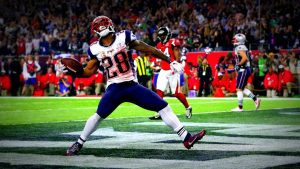 Houston, TX  On February 5, 2017, God miraculously controlled the circumstances of American football Super Bowl LI to confirm the year of Jesus Christ’s return to Earth and the end of the world (age) — AD 2028.  It is mind-boggling what all God did in this game to confirm 2028 END … (Learn Here) 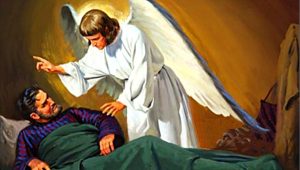 NorthEast, Nigeria   In December 2017, Ali was in his bedroom when the Holy Spirit spoke these dire words into his left ear, “Next year marks the beginning of the last ten years … the LAST ten years”  Not sure what these words were referring to, Ali began … (Learn Here) 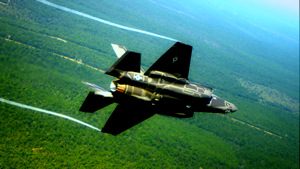 Finland   On Tuesday June 5, 2018 the Holy Spirit gave a young woman named Elisa a vivid but troubling dream connected to the number 28.  After months of confusion about the dream, she finally figured out what God was trying to tell her! … (Learn Here) 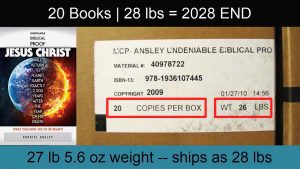 Nashville, TN   In 2008, Gabriel wrote the book “Undeniable Biblical Proof Jesus Christ Will Return to Planet Earth Exactly 2,000 Years After the Year of His Death”.  In 2018, God showed Gabriel how He secretly confirmed “2028 END” using the book and the way it was packaged … (Learn Here) 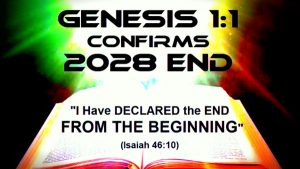 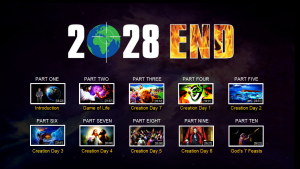 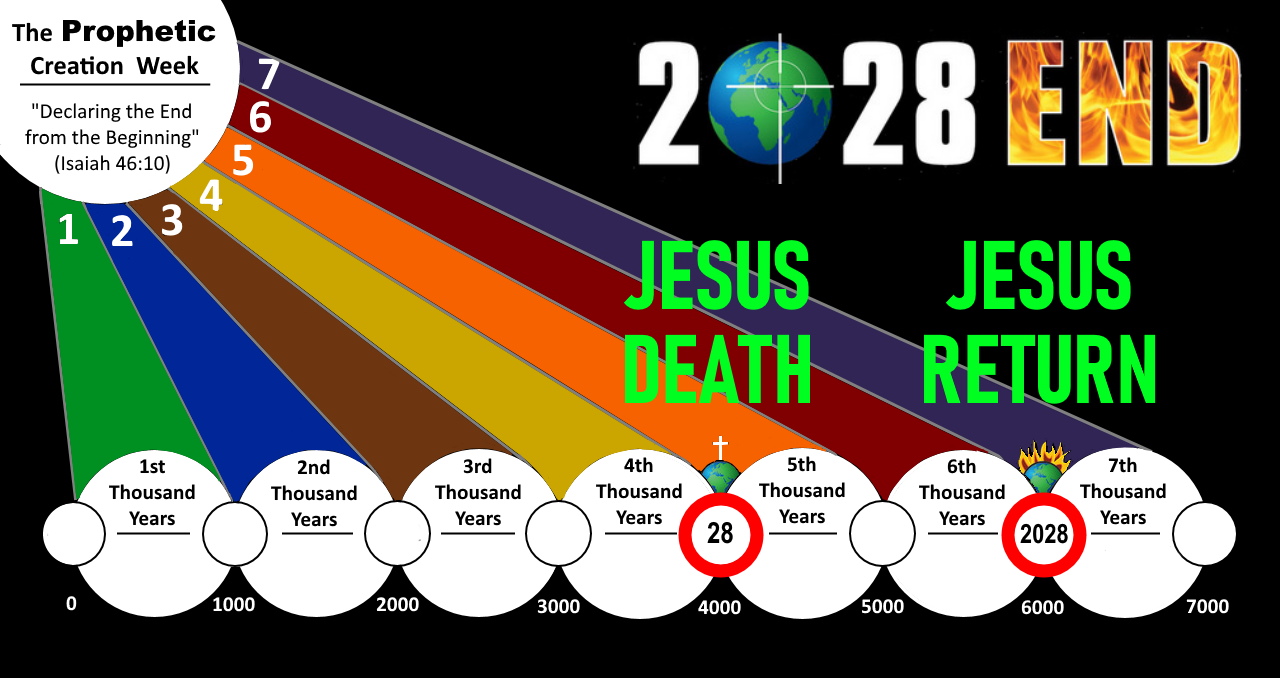 Nashville, TN   In February 2019 God asked Gabriel to create a short introduction video to place at the top of the homepage of this 2028 END website to introduce visitors to this message  What God did with this video to confirm Christ’s return in 2028 is nothing short of mind-blowing … (Learn Here) 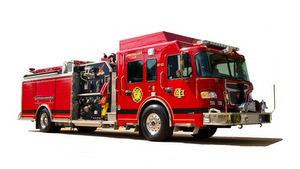 Nashville, TN   On March 4, 2020, Gabriel and his wife were sitting at a traffic light right next to the fire station in their tiny town of Donelson, Tennessee.  When they looked over at the writing on the fire station’s brick wall they learned something shocking … (Learn Here) 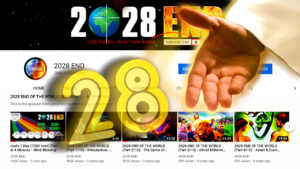 Nashville, TN  In January 2021, Gabriel discovered shocking evidence that God has been using our “2028 END YouTube Channel” for the past 10 years (secretly, behind the scenes!) to confirm His son’s return in the year 2028 … (Learn Here) 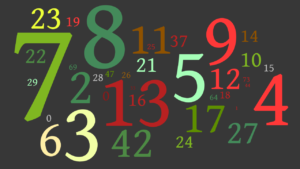 Nashville, TN  In February 2021, Gabriel was introduced to the subject of “perfect numbers.”  What he found out about them was like God putting a cherry-on-the-top of this 13 year old “2028 END” message.  It truly is mind blowing … (Learn Here) 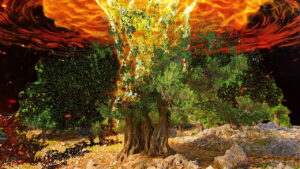 Cartersville, GA  On September 11, 2017, a man named Miguel had a dream involving a 3 day journey up a mountain that ended in a fire tornado descending upon an olive tree (on top of the mountain) and an urgent message from God out of the fire … (Learn Here) 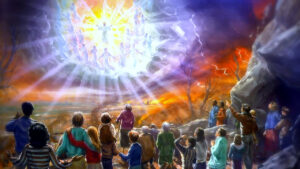 United Kingdom  In February 2021, a man named Timothy Whitmore was on a dry fast — no food, no liquids — avidly seeking the Lord, waiting to hear from Him.  Then all of a sudden, God spoke six little words to Tim that left him reeling … (Learn Here) 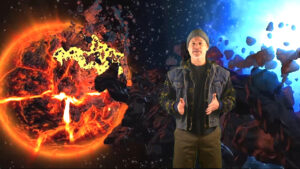 Venice Beach, CA  December 28, 2013, a bodybuilder named Paul Adams dreamed of a bright light appearing in the sky, while the earth was getting hotter and hotter.  People were building shelters and bunkers, trying to escape the heat.  People were panicking … (Learn Here) 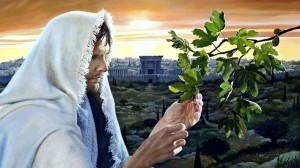 Jerusalem, Israel  Jesus’ parable of the Fig Tree (Matthew 24) was the ultimate sign revealing the YEAR of his return to planet Earth, but it couldn’t be clearly interpreted until the rebirth of the nation of Israel in AD 1948 … (Learn Here) 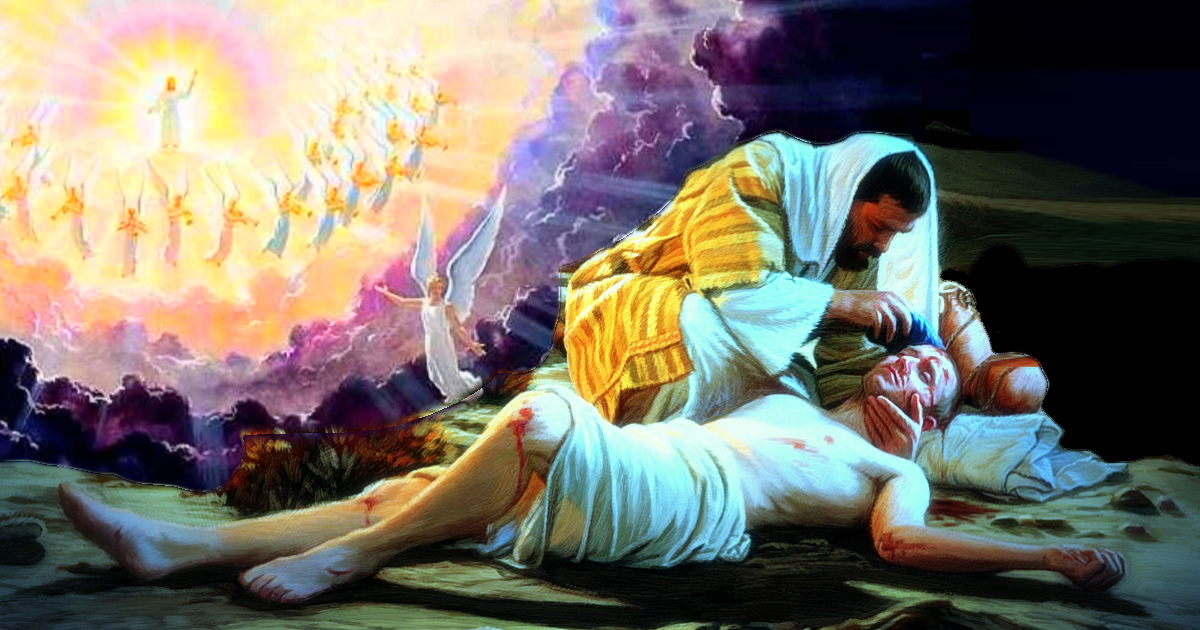 Jerusalem, Israel   Jesus’ parable of the Good Samaritan (Luke 10) contains a deeper message and a detail which reveals Christ will absolutely return to planet Earth after precisely 2 days (2,000 years) from the year he left planet earth ascending into the clouds … (Learn Here) 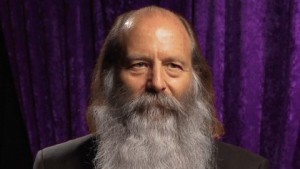 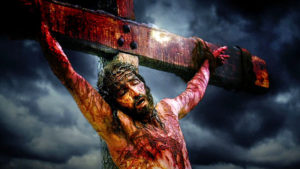 If you receive a “2028 END” confirmation, please contact us and we’ll discuss including it on this page.  God bless!