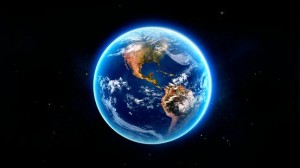 If you’re honest, there’s NO QUESTION the Bible asserts the universe and planet Earth are young (around 6,000 years old).  The genealogies in Genesis prove it.  Jesus confirmed it in Mark 10:6.  Now learn the scientific evidence today supporting a young Earth … (Learn Here) 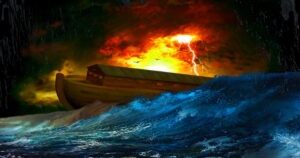 Physical evidence for the worldwide Flood of Noah’s day, and the life that existed before it, still exists today.  But Peter forewarned last days mankind (scientists) would willingly ignore the validity of that evidence!  Learn the facts behind this incredible evidence … (Learn Here)

3.  DINOSAURS AND THE BIBLE 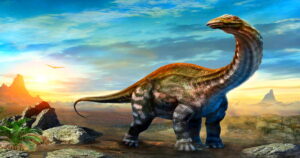 Scientists today claim dinosaurs became extinct 65 million years ago.  But what proof is there of that assertion?  The word “dinosaur” was first coined in the 1800’s, but before that were dinosaurs known to mankind as “dragons”?  Learn the Gospel truth about the dinosaurs … (Learn Here) … 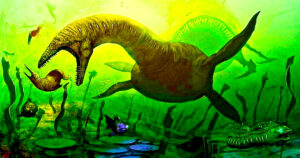 Macroevolutionary theory was first proposed in the 19th century.  It postulates a single celled organism gave rise to all life on Earth.  DNA coding and a lack of transitional fossils have proven this theory false.  But sadly, it is still taught in textbooks to our children … (Learn Here)