“And it came to pass AFTER SEVEN DAYS,that the waters of the flood were upon the earth”(Genesis 7:10)

In February 2021, a young man named Timothy Whitmore (from the United Kingdom) was on a dry fast – no food, no liquids – seeking the Lord.  He really wanted to hear from God!  And man did he ever!  Six little words God spoke to him that left him reeling, still to this day!

In the middle of praying and worshipping, Tim heard God say, “I am coming soon — 7 years!”  This stunned Tim, because he thought … why would God tell me the time of His return?”  So he asked for confirmation.  And immediately Tim felt the warm loving presence of God’s Holy Spirit in a strong and powerful way!

Not sure whether or not pretrib rapture doctrine is true, Tim assumed God meant the pretrib rapture event would happen in 7 years (2028).  But in late Aug 2021, God began speaking to Tim again, laying on his heart what He told him back in Feb 2021, and letting Tim know he misunderstood what He had told him.

So this then got Tim to thinking the pretrib rapture would happen October 2021!  And a 7 year tribulation would follow leading to the end in 2028.  I’m sure God was shaking his head at Tim, thinking “Well, you’re closer to the truth now, but no, you’re still misunderstanding my words.  The end IS coming in 2028, but there is NO pretrib rapture!”

So there you have it, folks!  God has now confirmed — with His own mouth! — the final 7 years have begun in 2021.  Incidentally, I wondered why God talked to Tim in the month of February about the final 7 years beginning, and then it hit me … Feb is the only month of the year that has precisely 28 days!!!  I believe God wanted the number “28” attached to his words to Tim about the end coming in 2028. 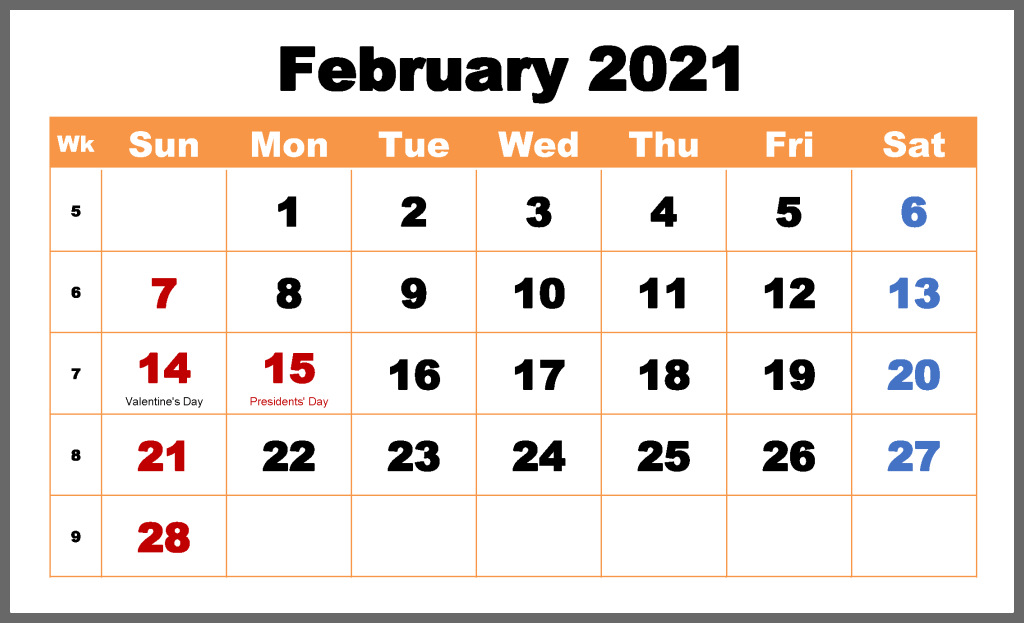