“Behold, the day cometh, that shall burn as an oven;and all the proud, yea, all that do wickedly,shall be stubble: the day that cometh shall burn them up“(Malachi 4:1)

This confirmation God did back on the Sabbath day of December 28, 2013, and I only found out about it on the Sabbath evening of November 19, 2021.  It is an AMAZING confirmation, for it contains the three major prophetic utterances of our “2028 END” ministry, which have been spoken since 2008 in our UBP book: 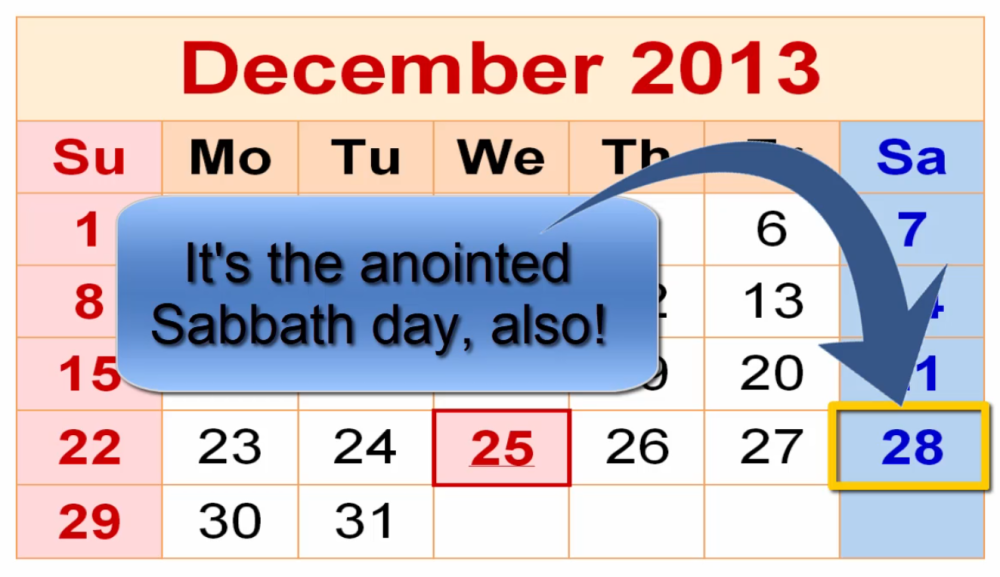 December 28, 2013, a bodybuilder named Paul Adams had a dream.  He was in the dream.  There was a bright light in the sky and the earth was heating up.  People were panicking.  They were building shelters and bunkers trying to find some way to escape the heat.  Paul and his family’s plan was to head to a cabin in the woods.

Then the scene changed, and Paul was inside a huge room with a cathedral ceiling and big huge windows.  The windows were covered in paper to block out the heat.  But Paul saw the heat from outside began to burn holes in the paper.  It was so hot!

Then the scene changed again, and Paul was back outside heading for the cabin.  People were panicking.  People were burning.  People were vanishing.  All the while the light in the sky was getting brighter and brighter, until soon it was a blinding white light.  Right then Paul woke up!  He looked at his clock and it was exactly 6:00 am. 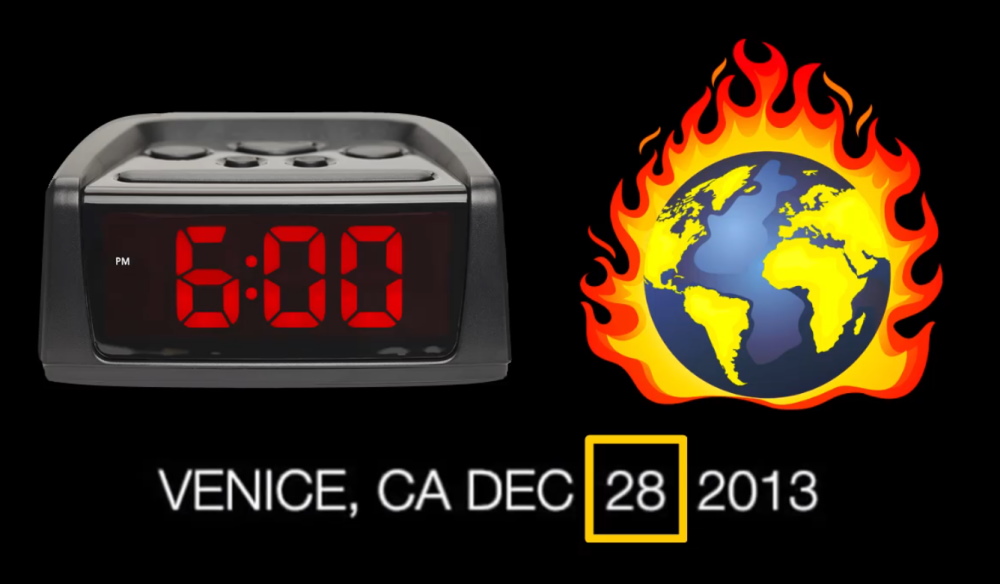 We here at 2028 END are stunned at the lengths to which God is going to confirm His 2028 END message, as spoken through His prophet Gabriel Ansley Erb.  If people don’t listen to this message and get right with God, it’s going to be an awful tragedy, for God has done about all He can to convince people this message is from Him.

I wanted to give you all an update concerning Paul Adam’s dream December 28, 2013.  As you know, Paul woke up at 6:00 am (day 28 of a month) from a dream of the earth burning at Christ’s return, which I interpreted to prophesy Christ will return in flaming fire earth’s 6,000 year AD 2028.

Well, get this, a few days after making the video, someone commented underneath it … “Pretty crazy he was 60 years old when he had the dream as well.”

Remember, I tell you all about Noah’s story in our 10 part “2028 END” video series, that God wanted Noah’s AGE to be 600 when the Flood hit, because it also foretells of Christ’s return year 6000!