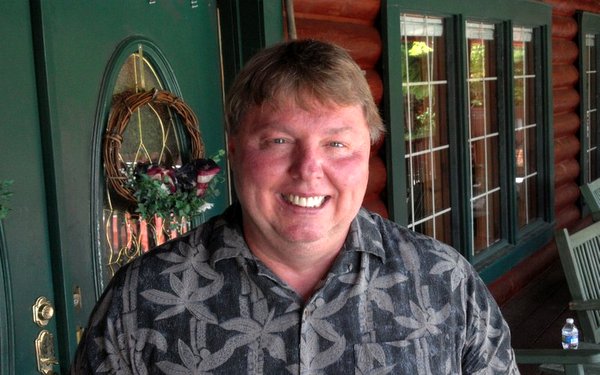 The first seven-year period was to be a time marked by economic shakings.  We saw this begin in the USA with the AD 2008 housing bubble implosion, stock market crash, and subsequent banking crisis.  This economic downturn (depression) was supposedly “managed” by round after round of “quantitative easing” meaning by “printing more worthless paper money”.  And so now, even though it LOOKS like we’re recovering (stock market is back up, etc) in reality, the final years of this seven year period have piled up MASSIVE DEBT in many nations!  The world’s economies are like a house of cards right now, ready to tumble!

The second seven-year period was to be a time of great governmental (or political) shakings, but will also include a continuing of the economic shakings.  Wars and internal conflicts may overthrow governments.  New political parties may arise, while old ones become obsolete.  America may even elect its first woman president!  But rest assured, these worldwide governmental changes (and continued economic changes) will lay the groundwork for the coming reign of the Antichrist!

December 2001, the angel came to me over a series of days, about three or four days. And during that time he spoke to me about these coming years beginning in 2008, which he called, economically speaking, the beginning of birth pains, not just in our nation, but throughout the nations. Then he outlined for me a 21-year timeframe beginning with 2008, broken down into seven-year incremental time frames, beginning with the first seven-year period in 2008, the first seven years being economics, the shakings of the nations of the earth economically …

Right now, Terry Bennett is NOT saying Jesus Christ will return in the year 2028. Unfortunately, the angel Gabriel did not say those specific words to him, so Terry doesn’t understand that truth behind his encounter.

But we here at “2028 END” know the rest of the story! Even logical thinking says … why would the angel Gabriel lay out a specific 21 year timeframe, ending in the year 2028, that doesn’t lead to any kind of a conclusion of something? That doesn’t make sense. So even though Terry Bennett doesn’t know it yet, we here at “2028 END” absolutely KNOW the angel Gabriel was showing Terry Bennett Earth’s final 21 year period in this 6,000 year age of sin, which will end with the fiery return of Jesus Christ and a shaking of Earth that it has NEVER experienced!

(June 14, 2015)  Terry Bennett’s wife has been hand delivered Gabriel’s book “Undeniable Biblical Proof Jesus Christ Will Return to Planet Earth Exactly 2,000 Years After the Year of His Death” along with three “2028 END Creation Brochures” on this 14th day of June 2015, on the front church pew of New River Fellowship, 1153 Lewisburg Pike, Franklin, TN 37064.  Please pray Terry will receive the simple, yet profound, truth behind God’s 7 Prophetic Days Creation story and begin sharing it all over the world! 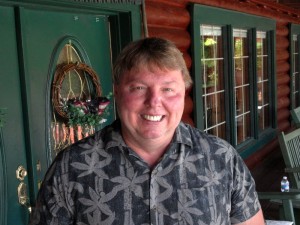